Incoming:  Pakachoag In the Press

“Seventeen-year-old pianist and composer Andrew Lefferts of Oxford (student of Pakachoag faculty member Inna Muravnki) was a student at the Lyra Music Festival and Workshop held at Smith College in Northampton this past summer – three weeks of intensive musical study capped by a public performance at Smith’s Sage Hall.”

“Reviewing the concert for the Daily Hampshire Gazette, Mark Morford wrote, “Andrew Lefferts, 17, playing the fourth Impromptu from Schubert’s Opus 90, was the most satisfying performance of the afternoon, with proper attention to the many dynamic changes in this beautiful piece.”  ” 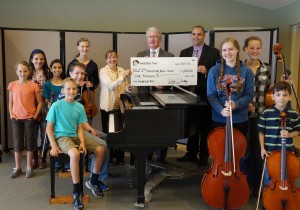 BayState Parent Magazine:  December 2014
Setting The Tone With Music Together

Telegram & Gazette:  Thursday, May 29, 2014
Pianist Pays Homage To Chopin at All Saints

“Ten Things to DO”

Pakachoag Gets a Pick with “Shifting Seasons”

“Now entering into its fourth decade of existence, Pakachoag Music School of Greater Worcester has been one of the most recognizable and brightest spots on the Worcester County cultural scene for over a generation.” 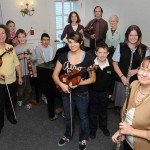 Organist & Pakachoag Alum at Mechanics Hall – Telegram & Gazette; July 2012
Wesley Hall, student at Oberlin Conservatory, got his start at Pakachoag as a student of former adjunct faculty member Patricia Snyder.  Wesley returns to present a concert at Mechanics Hall.  Sponsored by the Worcester Chapter of the American Guild of Organists.

Suzuki Program Takes Off – May, 2013.  Read about Pakachoag’s growing Suzuki program which includes everything from group classes to teacher training to music reading classes.

Other Interesting Snapshots of Pakachoag 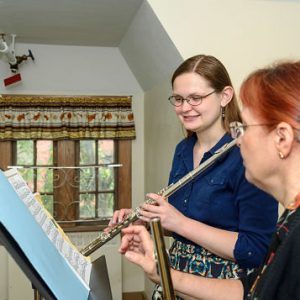